On Moral Fallacies: Why True Liberalism and Conservatism are Both Valid

A commitment to justice and a willingness to risk one’s life, livelihood, or reputation in its pursuit…These are the very qualities needed to defeat both Perverted Liberalism and Irrational Conservatism. 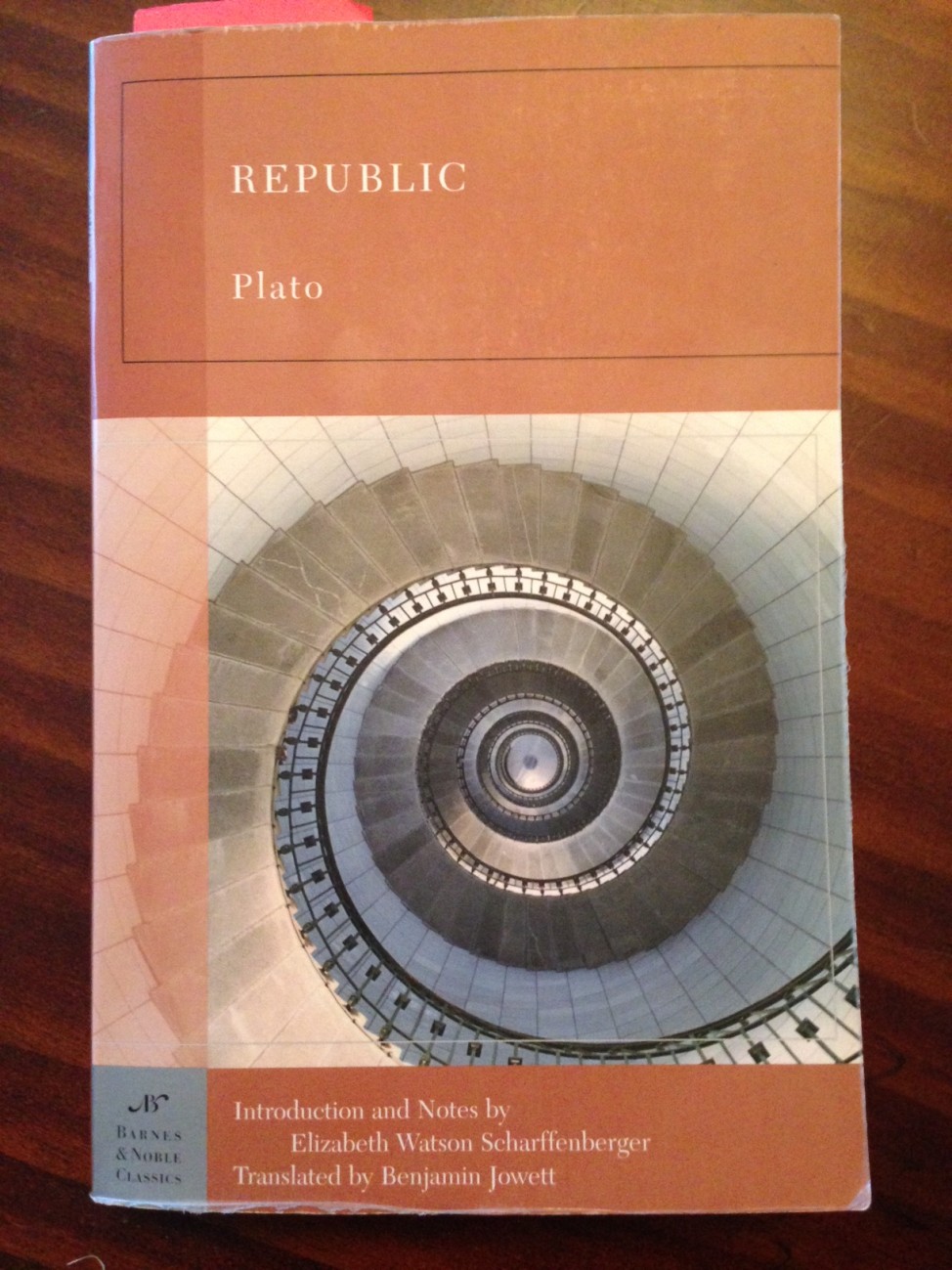