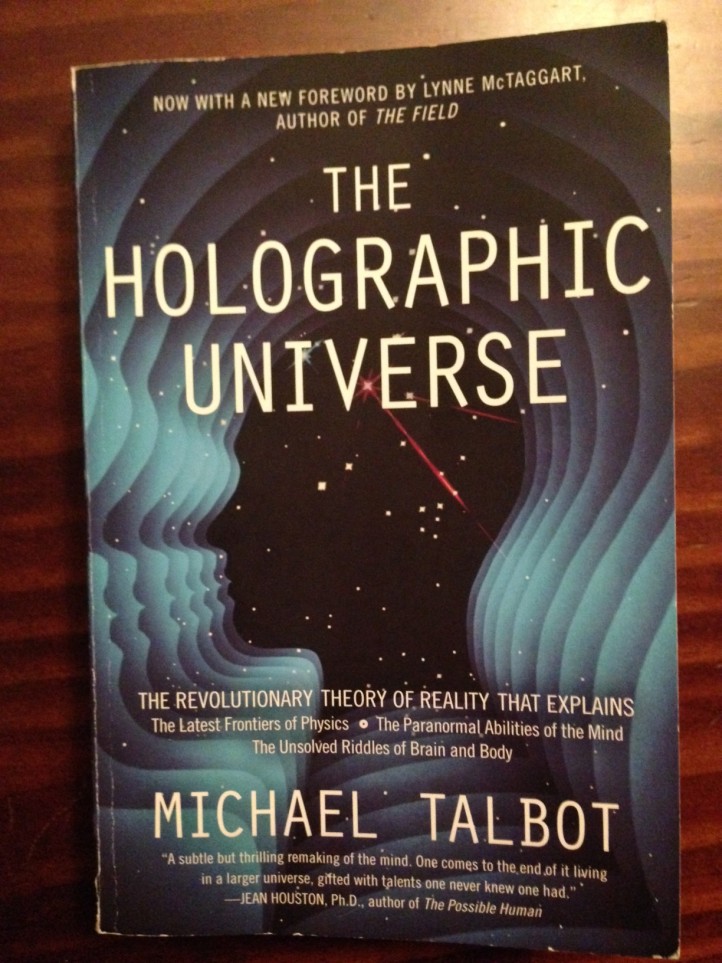 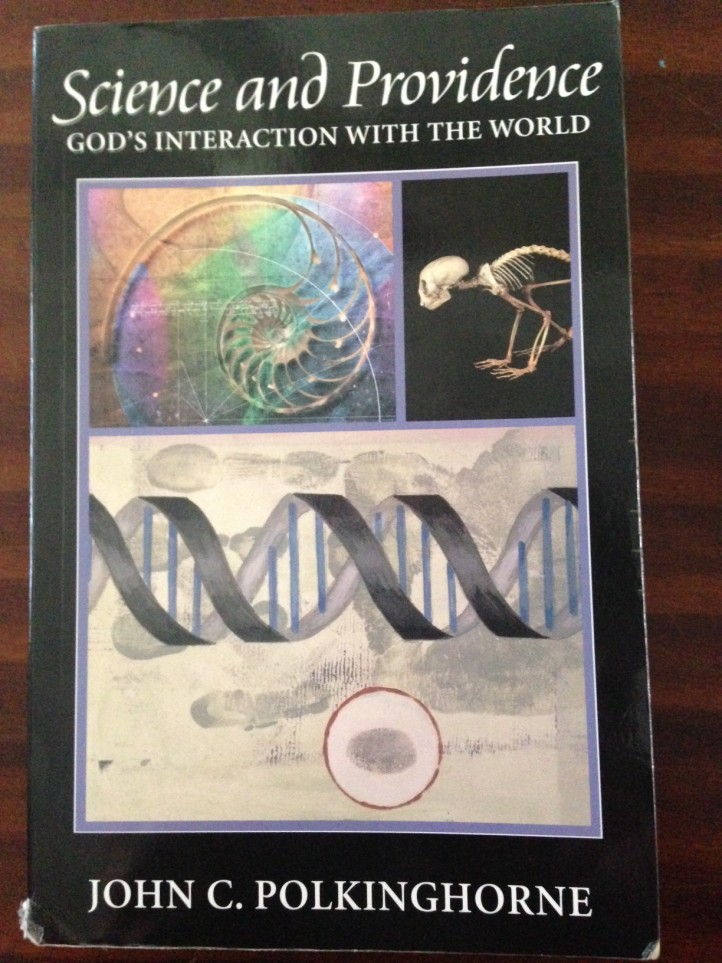 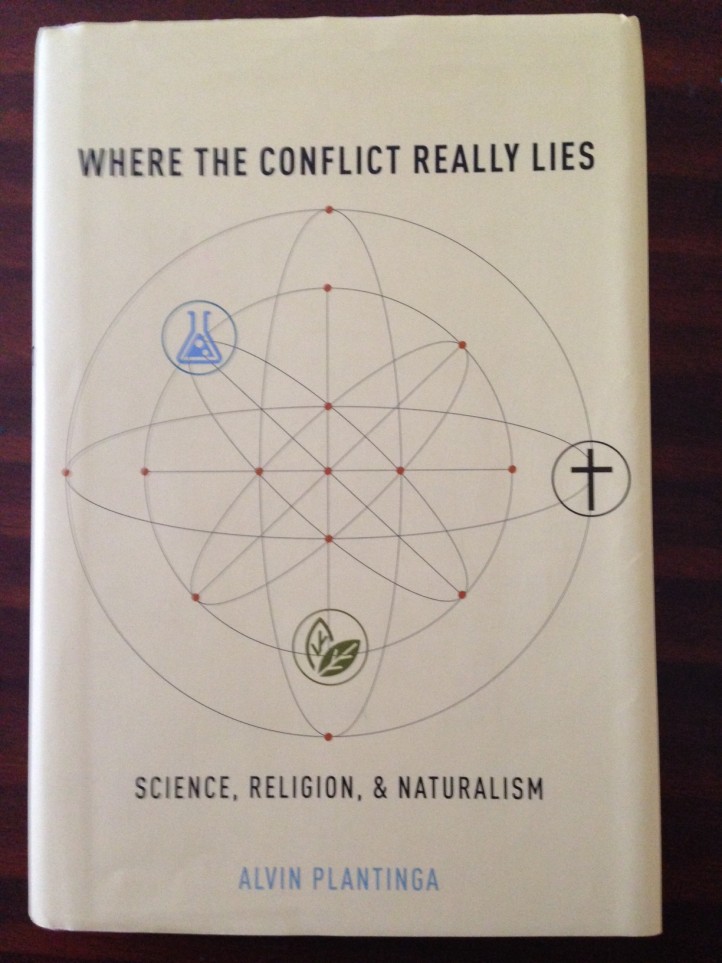 My recent posts on power appear in Philosophical Investigations and The Philosopher Journal. To read the full version of ‘What is Power?’ please send me a request for the PDF at my contact page.